Since World War II, international treaties have been created to ban landmines, cluster bombs, and nuclear weapons based on a global understanding that these weapons are too dangerous to use because of the widespread, uncontrollable generalized harm that they can bring to civilians as well as combatants.

As with the nuclear arms race, the richer nations that possess drones perceive the poorer ones who are getting them to be a threat, while the poorer nations see getting drones as a necessary step to take for their own security and survival. In both arms races, it is the nations that first obtained those weapons that are the real driving forces that destabilize the international order and most threaten world peace.

As with the new Treaty on the Prohibition of Nuclear Weapons, which has not been ratified by any of the nuclear powers, it is unlikely that the nations that already possess an edge on weaponized drone technology will support or recognize a ban on them, but this does not mean that such an agreement will be without effect.

The U.S., along with China, Russia, Iran, Israel and Syria, major players in the production and use of landmines, have not signed the Mine Ban Treaty and so are not bound by it. Nonetheless, the ban has had a positive effect. “The number of landmine victims annually when that treaty came into force was 15,000-20,000,” said Jaren Bloch of the International Campaign to Ban Landmines. “Last year it was just under 7,000. The numbers speak for themselves.”

Even while rejecting the ban, “the U.S. has not used antipersonnel mines since 1991, has not exported them since 1992, has not produced them since 1997, and has destroyed millions of stockpiled mines,” according to Human Rights Watch.

Land mines still kill and nuclear weapons remain an existential threat despite being outlawed, and we cannot expect an international ban on weaponized drones to have immediate and total success, either. Still, such a ban would be a necessary step toward their eventual eradication.

As with the efforts to ban other weaponry, an international campaign to ban weaponized drones and military and police surveillance drones will serve as an important organizing and educational tool to counter the false narratives promoted by those who profit economically or politically from the production and selling of weaponized drones as an easier, cheaper, and even a safer and more humane alternative to conventional war. Identifying military and police drone surveillance as an unacceptable violation of human rights will serve to stem the growth of this practice, which is surging in the U.S. and becoming a global threat.

Here we will document why weaponized drones and military and police surveillance must be banned not only for the physical and emotional harm that they do, but because they are weapons that are increasingly standing in the way of political and economic change that we must make if humanity is to survive.

We cannot afford to wait for the optimum political climate that would ensure the success of an enforceable ban on weaponized and surveillance drones. We must act now from the grassroots to create the political climate that would make such a ban possible. In the closing words of the Students for a Democratic Society’s 1962 Port Huron Statement: “If we appear to seek the unattainable, as it has been said, then let it be known that we do so to avoid the unimaginable.” 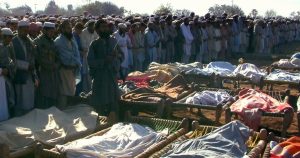 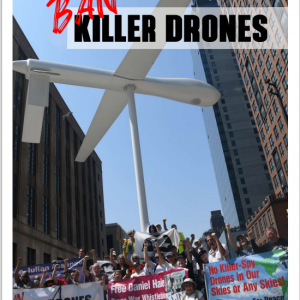 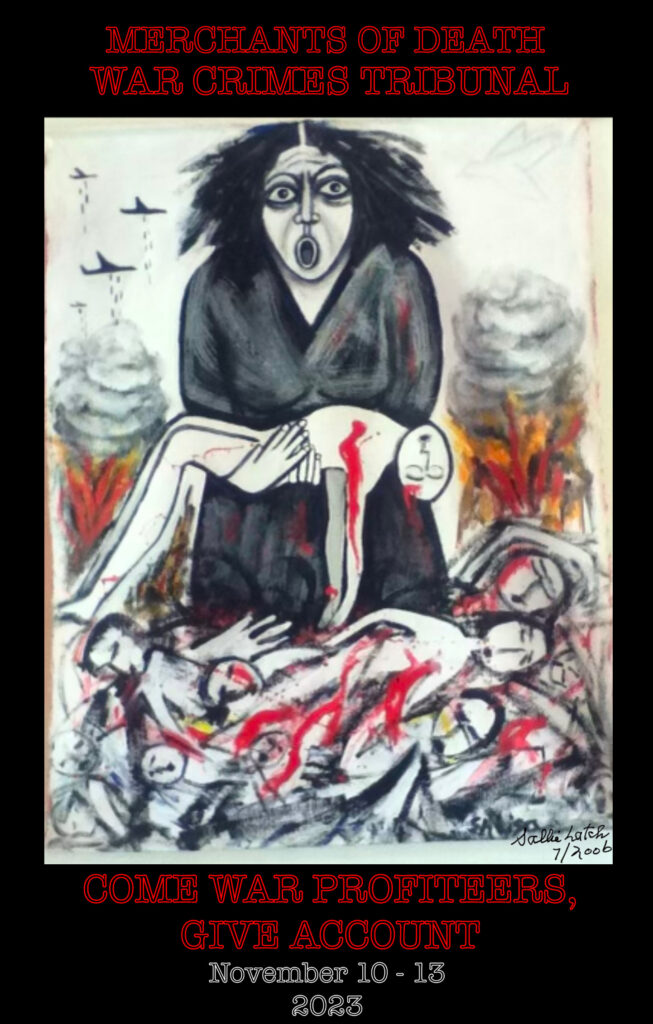